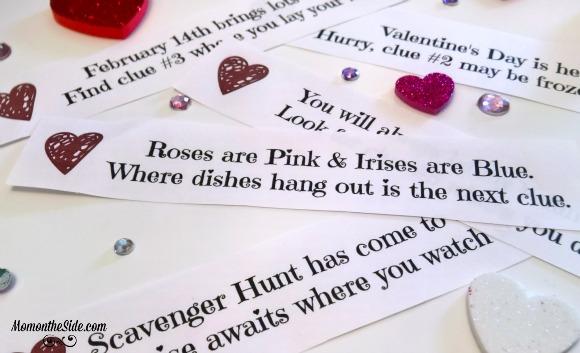 Organize a treasure hunt that finally leads to your partner finding a note with your question., We’re pros when it comes to helping out with marriage proposal ideas. Our wedding photographers and videographers can give you good tips.

One of the proposals we’ve seen to date is of a man who re-wrote his partner's favourite movie – sleeping beauty – and inserted his proposal into the film. Proceeding to rent out an entire movie theatre and invite friends and family, he really set the bar quite high for creativity, effort, and an all-time unforgettable proposal.

If you’re sure that your girlfriend won’t mind all the attention then consider a flash mob proposal. If you really want to impress, don’t just hire others to dance but be involved as well like this man who organized a spectacular flashmob surprise proposal. Don’t forget to get permission to do this flashmob proposal in a public space.

4. Ink Your Proposal in the Sky 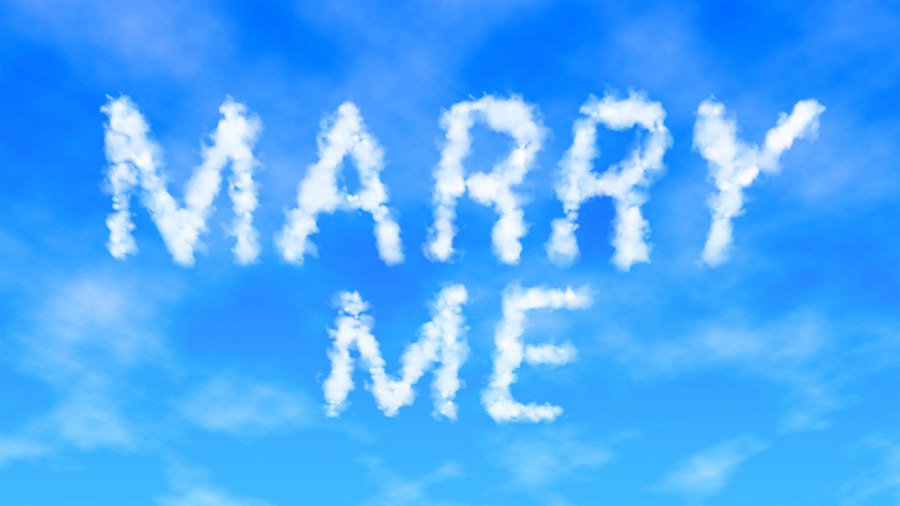 Is love making you feel dizzy and high? Well, why not take it to the sky – literally. Get a skywriter to creatively pop the question on your behalf. Not only is this ingenious but it’s very special. How often does one get a sky-high proposal? If you want to knock the wind right out of your partner, then this is definitely a one-sure fire way to do it.

5. Compose/Pick a Song and Sing It

Are you a musical couple? Does your significant other enjoy it when you serenade them in song? One of the proposal ideas that we’ve seen becoming a trend is composing a song and then singing it as a proposal. Not only is it personal, but it will leave a lasting memory making that song one of your all-time favorites as a couple.